Back for its second edition, the gruelling Steamboat gravel race, or SBT GRVL, drew in a star-studded roster. Although there were four different courses on offer, it was the top step of the black course podium that the world’s most competitive gravel racers came to fight for: with 142 miles […]

Back for its second edition, the gruelling Steamboat gravel race, or SBT GRVL, drew in a star-studded roster. Although there were four different courses on offer, it was the top step of the black course podium that the world’s most competitive gravel racers came to fight for: with 142 miles and some 9,400 feet of climbing to take on first.

The race came just a few days after the launch of SRAM XPLR, so it wasn’t surprising to see many of the top athletes kitted out with shiny new drivetrains.

Without a governing body clamping down on what equipment is outlawed in gravel racing, the setups are certainly unique and experimental.

Here we check out four builds from the race, including those of the pro women’s category winner, Lauren De Crescenzo, and men’s runner up and king of Unbound, Ian Boswell.

What’s new, what’s unusual and what’s downright unexpected from these top gravel racers? Wider tyres, slick treads and ergonomic bars aside, it seems like the hottest gravel trend right now is the lack of vowels.

Consolidating her success as the 2021 queen of Unbound Gravel, Cinch Cycling’s Lauren De Crescenzo stormed to victory solo with a massive ten-minute gap on her nearest rival, averaging a staggering 20.9mph over 142 miles.

De Crescenzo ditched the aero bars on her Colnago G3X gravel bike for this race though, because the aerodynamic advantages at play are much less significant than the longer and often windier 206-mile Unbound course.

That’s not the only thing that’s changed for this race though, with De Crescenzo switching out the mid-tread Maxxis Rambler tyres in a 40mm width for the more girthy, yet much slicker Rene Herse 44mm Snoqualmie Pass with the Endurance casing option for added sidewall puncture protection. Bonus points for tan sidewalls.

Changing from the 50mm deep Knight TLA carbon wheelset to the 35mm deep equivalent for this hillier race, De Crescenzo has saved 60g per rim, although these also have the same narrow 19.5mm internal diameter.

Seems like there was no issue fitting the 44mm width tyres though, on this race-winning steed.

De Crescenzo’s brakes on SRAM Force calipers, although we doubt she was using them that much at her race-winning average speed
Linda Guerrette

Across the categories, slightly wider gravel tyres seem to be the norm for this race, especially compared to some other American gravel races, such as the Californian Belgian Waffle Ride won by Peter Stetina twice on 28mm and 30mm rubber.

We don’t see many personal touches here, though we were tickled to hear that De Crescenzo was fueled to the top step of the podium by her own homemade gluten-free brownies.

Canyon//SRAM WorldTour road racing pro Tiffany Cromwell had a ten-race gravel line up for this summer season planned, before a last-minute call up to Tokyo to represent Australia at the Olympic Games.

Rejigging her calendar after the spring classics and a strong performance in Tokyo, SBT GRVL was set to be Cromwell’s gravel racing debut.

Finishing in eighth position, she described the race as ‘brutal’, and shared that she needs to up her endurance to move up the leaderboard for the next race.

At 144 miles, SBT GRVL is the longest bike race Cromwell has done, despite her lengthy road racing career, and just goes to show how tough this course is.

Cromwell was racing aboard the Canyon Grail CF SLX in an eye-popping magenta colourway and the signature Canyon ‘double decker’ handlebar.

She brought her Quarq D1 power meter across from the road, here fitted to a SRAM Red AXS single chainring set up.

There’s some new bling in use for Cromwell with the SRAM Red AXS XPLR rear mech and cassette.
Linda Guerrette

At the back, the new SRAM Red AXS XPLR rear mech serviced a 10-44-tooth cassette for the hills en route. Even with this hefty cassette, the whole build came in at an impressive 8kg.

It seems Cromwell has opted for a standard seatpost rather than the more flexy Canyon S15 VCLS option typically specced with the top-end Grail.

Can we declare Isabel King the queen of matchy matchy?
SBT GRVL

On the first day, racers take on the 106-mile MTB Leadville Trail race, before the Steamboat black course on the second.

Around 100 racers took on this inaugural edition of the back-to-back race, aiming to get the lowest cumulative time across the two disciplines.

King finished third in her category at the Leadville 100, and 30th at SBT GRVL thanks to a nasty sidewall tear wreaking havoc for the last seven miles. This put her seventh out of 13 women taking on the LeadBoat challenge: a super feat of endurance and versatility.

The sidewall tear came at mile 80, and the inserted plug lasted until mile 135 before giving way.

The Grail was set up pretty much as built by Canyon, featuring the dual Gravelcockpit and split VCLS seatpost for greater compliance over the rough stuff.

No doubt King is used to training with power data from her triathlon background, as she has a Quarq power meter integrated into her crankset.

There’s just one thing we’re not sure about. Is Orange Seal a sponsor or chosen for the colour..?

Boswell’s Rock Combo tribute Specialized Diverge had another outing for the race, after previously winning the belt buckle of Unbound Gravel on the same steed.

For this race though, Boswell’s SRAM ‘mullet’ set up had been updated to the brand-new SRAM Red AXS XPLR, featuring the wide-ranging 10-44t cassette paired with a single 46t chainring up front.

Boswell has stuck with the 42mm Specialized Pathfinder Pro semi-slick tyres, inflated to 44psi and fitted with CushCore tyre inserts.

Perhaps the quirkiest part of Boswell’s build is the cockpit. At the end of the 130mm Specialized Future Shock 2.0 stem, Boswell’s running the Coefficient Cycling RR handlebar. This 42cm carbon bar features not only significant sweep, but it also has a negative rise, encouraging a lower, more aero position over the front.

There’s also an integrated GPS mount on the bar, although with a fully waymarked course at SBT GRVL, it’s perhaps more useful for the power data from his Quarq power meter than for navigation.

The bar tape Boswell chooses is Supacaz, but he also runs some Cat Tongue grip tape on the flatter aero tops of the bar, to give him extra purchase when riding on the tops, such as on longer climbs. 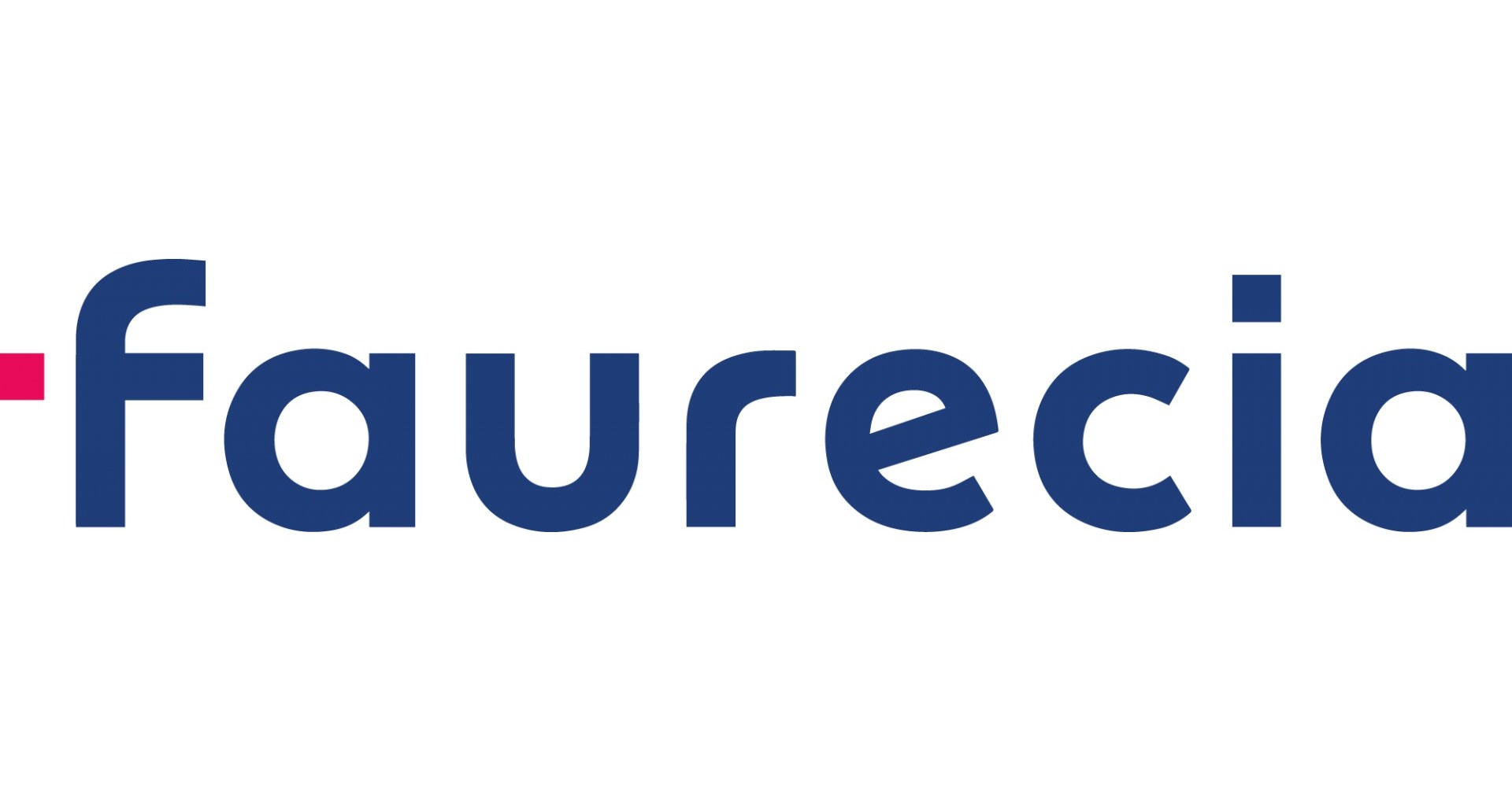