Finding the best mountain bike shoes might sound simple, but in reality, for me at least, it really isn’t. There’s just so much that a pair of shoes needs to do to be perfect. For a start, they need to be comfy when worn on long stints in the saddle […]

Finding the best mountain bike shoes might sound simple, but in reality, for me at least, it really isn’t. There’s just so much that a pair of shoes needs to do to be perfect.

For a start, they need to be comfy when worn on long stints in the saddle and, if they’re clipless, they need to offer the right amount of cleat adjustment and allow you to clip in and out of your pedals without hindrance.

Stiffness through the soles needs to be just right too (obviously that’ll vary depending on application), balancing the right amount of efficiency but still providing enough flex to let you feel the pedals beneath your feet.

And then there’s the closure and how quickly (or not) they’ll dry out after a soaking, along with myriad other things.

While there have been times in the past when I’ve come close to finding the right pair of shoes, even then I’ve had to trim soles or doctor the cleat slots, making them longer so I could get my cleats further back and ultimately get the shoes closer to perfection.

But, thankfully, after years of waiting, Specialized launched the second iteration of its 2FO Clip shoe and it felt like I’d finally found the pair for me.

The road to get to this revelation has been a long one, though, so please bear with me…

You may be thinking, “why be so picky when there are so many good shoes are on the market?” and it’s a good and totally valid question.

I think, for me, it doesn’t matter how comfy, light or aesthetically pleasing a pair of shoes might be, if you can’t put the cleat in the right place then none of those other things really matter.

As a lover of riding flat pedals, and having spent a lot of time racing on them when I first started out in downhill, I always found the change in foot placement due to not being able to put my cleats where I wanted them too much to ever feel truly comfortable when riding clipped in.

And it wasn’t like I’d not used clipless pedals in the past. I’d ridden with Shimano SPDs for years when racing cross-country (my first pair were Caratti Splatters if memory serves me), but back in the mid-nineties, shoes were far more XC-like and the stiff shoes and dinky pedals weren’t great for DH riding.

But when Shimano released its DX PD-M636 pedal, I was keen to revisit clipping in and all the associated benefits that come with it.

And I did so wearing a pair of exceptionally fashionable Nike Supa Poohbah shoes, among others. However, as many older readers may recall, even with the bigger pedals, the shoes available then still weren’t great.

So, unable to get the feel I was after, I regularly switched back and forth to flat pedals, only clipping back in when I could afford to buy yet another pair of shoes to try and see if I could find what I was really looking for.

As time went on, I realised that if I did want to clip in, I’d be forced to compromise.

High-Mileage Heroes showcases the products that have stood the test of time and become part of our everyday riding.

These aren’t reviews, but rather a chance to talk about the kit we depend on and the products we choose to use when we’re not reviewing fresh gear.

Feeling comfortable on the bike is all about ensuring everything works together – pedals and shoes included.

While many don’t necessarily get on with the feel of Crankbrothers pedals, I always have.

I really got on with the original Crankbrothers Mallet (pictured is the second-generation pedal).

I was given a set of Mallets by a team I rode for back in 2006 and instantly felt comfortable with the vaguer feel the egg-beater style mechanism offered.

Shoes were another matter though, and it was at this point that I started trimming soles and cutting cleat slots to get the shoes feeling closer to what I was after.

The original 2FO had pretty much everything I was looking for in a clipless shoe, but it wasn’t perfect.
What Mountain Bike

Fast-forward to 2014 and I’m sat in Hood River, Oregon, on a Specialized press camp. Alongside a new 650b-wheeled Enduro and some fresh Roval hoops, a new 2FO shoe was also debuted.

What really grabbed me from the off was just how long and far back the cleat slots were on these shoes. I could finally get my cleats set further back, towards the middle of my feet, without having to butcher the soles of my shoes, which was a massive plus.

When paired with the unique feel of the Crankbrothers pedals, I finally felt like I’d found exactly what I was after.

After spending over a year riding in the new 2FOs, though, I was starting to find some flaws. The upper was quite stiff and due to the mesh sections over the toes, they let a lot of water in when riding in the rain.

The 2FO lets me get my cleats back as far as I want.
Andy Lloyd / Immediate Media

When Specialized sent through its updated 2FO 2.0 Clip shoes a couple of years ago, I finally felt like I’d found the shoe I’d been looking for.

They still featured the lengthy cleat slots that allowed me to slam the cleat right back towards the middle of my foot (in fact, Specialized actually made these longer for this iteration of the shoe), but the upper was softer and more malleable.

This made them comfier on and off the bike, and while they still didn’t feel too hot on warmer days, they were less susceptible to becoming waterlogged when riding splashy trails.

Even on long days the shoes are very comfortable.
Andy Lloyd / Immediate Media

While the latest 2FO shoes are designed to be used for downhill or enduro riding and racing, they’re still stiff enough to be used for long pedally rides, whether paired with caged-style clipless pedals or smaller offerings (some shoes of this kind are too flexible to work with smaller pedals, but this isn’t the case here).

It’s a plus that they feel protective without feeling too clumpy or heavy and when they do get wet (which is almost every ride during winter), they dry really quickly. The fit is great thanks to the fairly neutral footbed too.

Finally, one big plus for me is that they really do last.

I’ve ridden in my pair solidly for a couple of years now and they’re still holding up incredibly well, with no damage other than looking a little worn – and they clean up surprisingly well with a bit of elbow grease.

Right now, the Specialized 2FO 2.0 Clip shoe is my current benchmark. While a few different offerings from other brands have come close (and I actually prefer these to the new Specialized 2FO DH offering… just), they still don’t quite trump these.

And as they’re no longer the top offering from Specialized, they’re now a load cheaper too. Bonus! 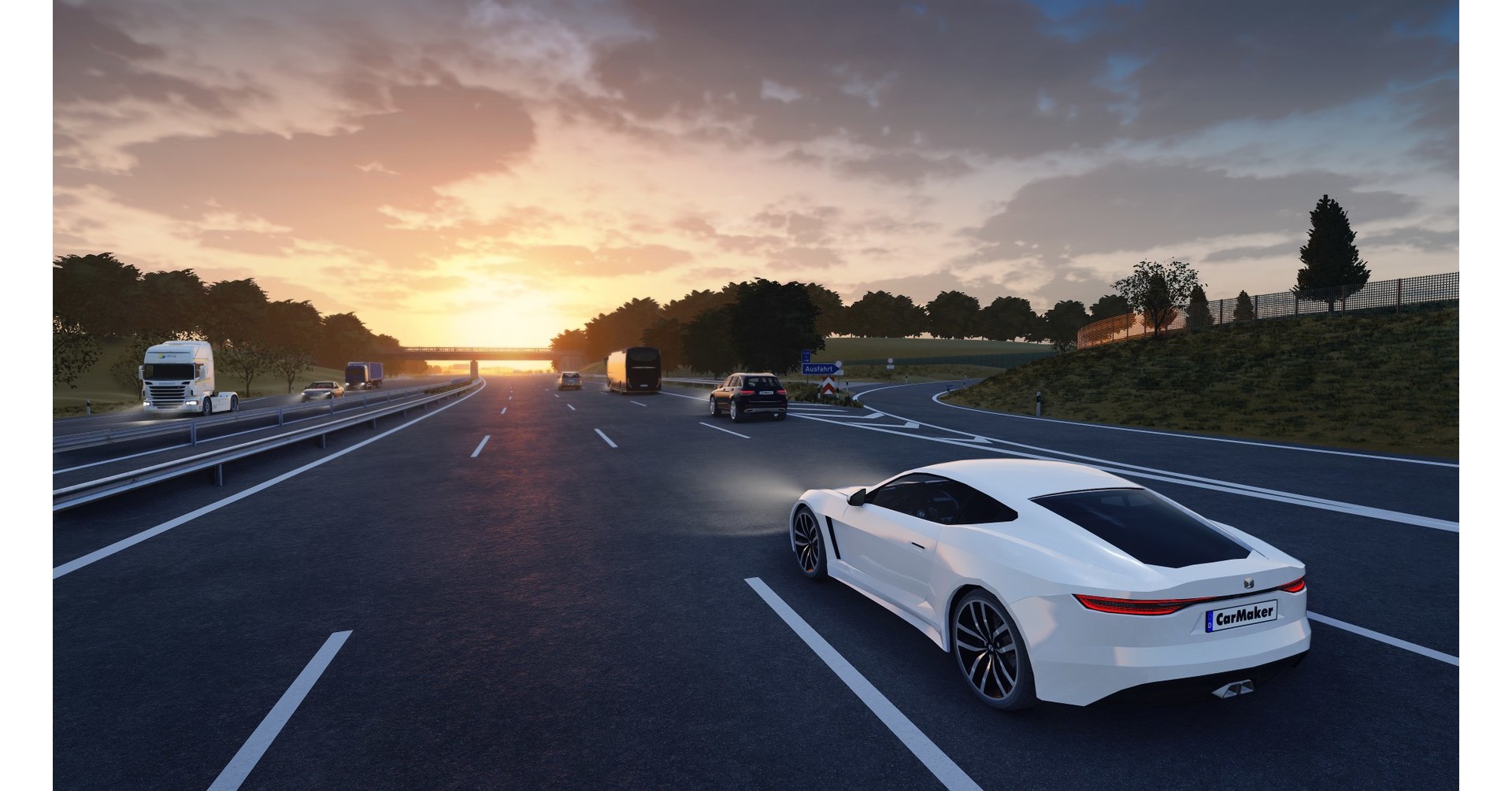 Raising the bar for terrific pets